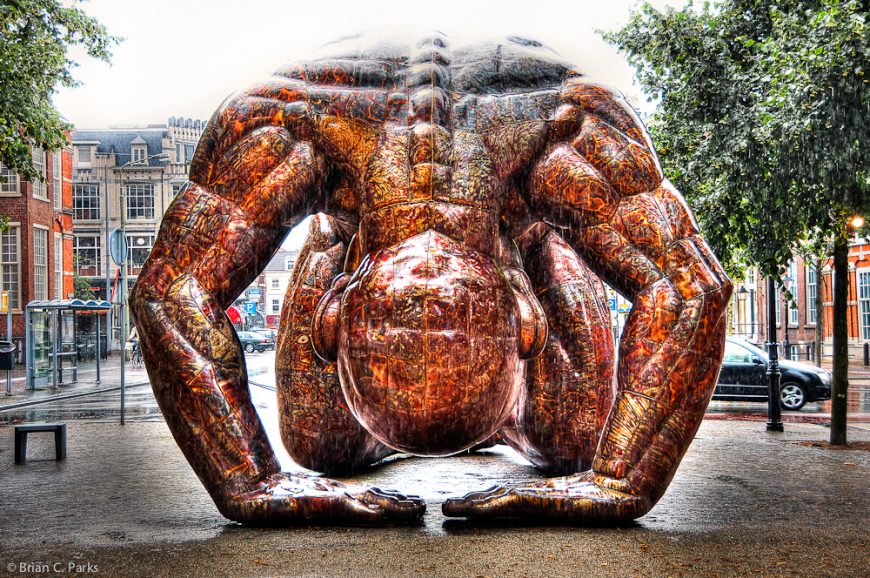 I’ve added a new section to the photography dropdown, high dynamic range (HDR) photography! I’m really excited about this section because I’ve been waiting for a while now to try shooting some of these (although, to be honest, the shooting wasn’t so much the holdup as the processing). END_OF_DOCUMENT_TOKEN_TO_BE_REPLACED

As you may or may not know/care, the rights to Harbinger, a comic title by Valiant, were recently (not so recently now) purchased by Paramount Pictures. It was rumored at the time that the project was to make its way into the hands of Brett Ratner, though now its future seems much less certain.

Since I’ve been a fan of the series since it came out and have always wanted to write a screenplay, I began to do just that. It’s been a cumbersome project, being my first foray into screenwriting. Having a background in English lit has probably hindered more than helped, as well.

Anyway, lately I’ve begun feeling the motivation fading. Whether this is a product of my own insecurities or what, I can’t be sure. So I decided to start this blog (woo hoo! welcome to two minutes ago!) to just get the writing going–any writing. Hopefully that helps. Plus, I’ve always wanted to start a blog but never felt like I had much to talk about.

So, if there are any fans of Harbinger or other Valiant titles out there, I invite you to leave comments about the screenplay idea or whatever else you care to discuss. Maybe it will help get the creative juices flowing again.