I’m not usually one to be scared of heights, and the majority of the towers at La Sagrada Familia were totally doable, but there was one point in particular that even got me a bit nervous. The five-person lift that takes you up would be enough to rattle some (and one British chick actually was freaking out a bit as the stories flew by outside), but the view alone was worth it. Stepping right out of the lift, you walk across from one tower to the next by a narrow walkway. The walkways and stairways were probably the worst part, as they were all pretty much one-person wide. There were numerous times I found myself going down a stairwell at the same time another person (or people!) were going up (and vice a versa). Aside from that, however, the views from the towers were breathtaking.

The only time I got nervous about the height was when I reached the top of one tower that had small escarpments that you could walk out onto with no railing. Sure, the hundred-year-old stone came up to about waist high, but the ornamental holes in the wall and floor made it seem a lot more precarious than it probably was. 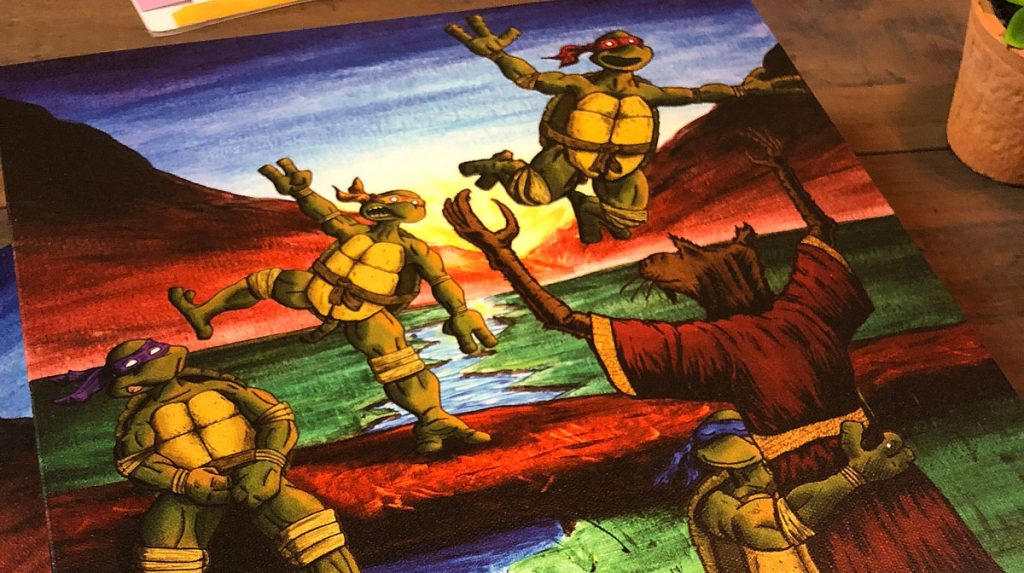 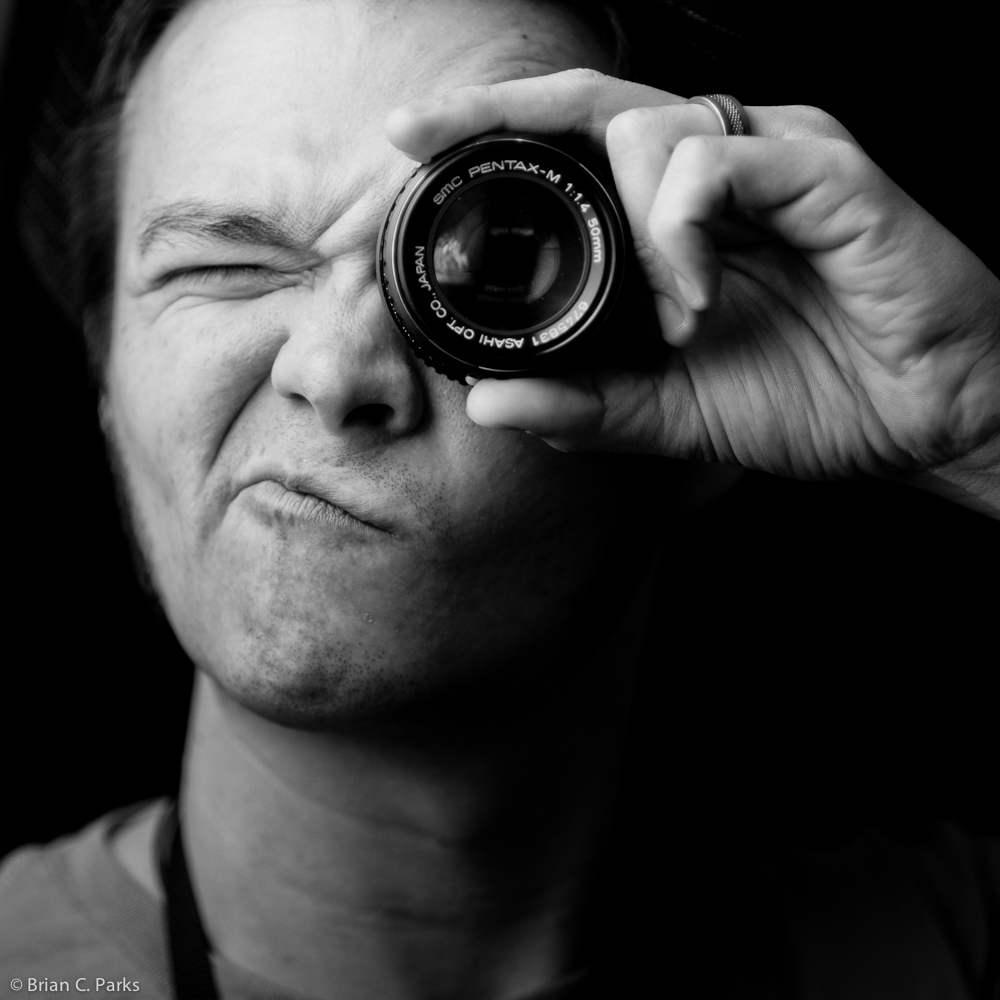 Wednesdays, Take It Or Leave It? 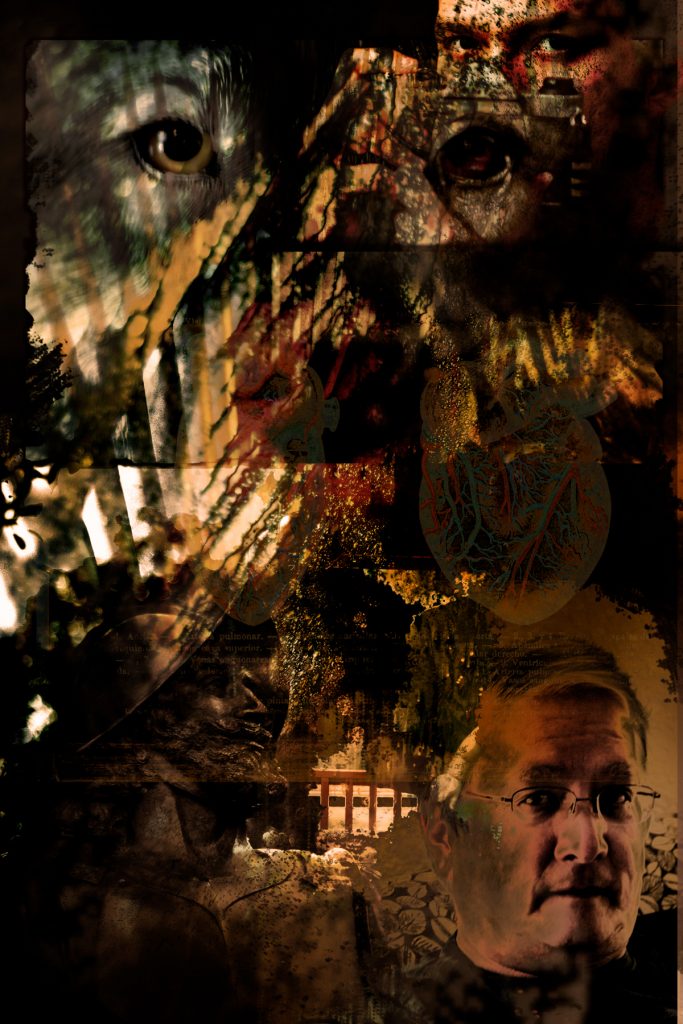 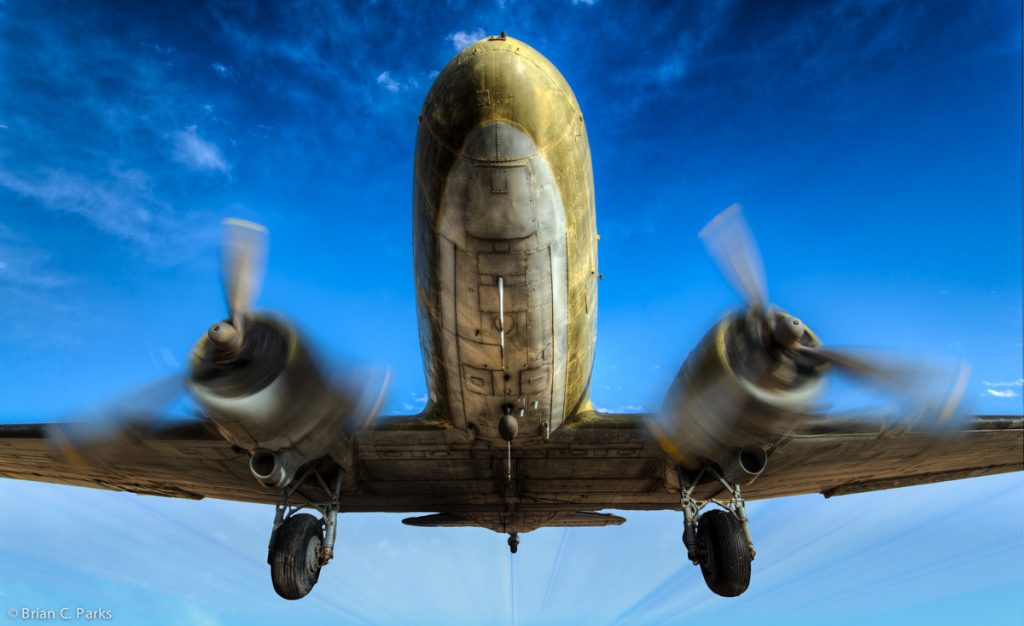