Okay, so this test comparison might have been even more flawed than I thought. I just discovered something interesting about the S2. Apparently, because of its “Super CCD” it can actually record image data that will result in a 12-megapixel final image. Weird since it’s only a 6-megapixel camera.

Anyway, after some testing, I noticed that, while Photoshop imports the RAF file from the S2 at 3024×2024 pixels, Lightroom identifies the same file (converted to DNG) as having dimensions of 4256×2848 pixels. Strange… I took the Lightroom converted DNG file and opened that with Photoshop and, oddly enough, got the same image dimensions as I did with the original RAF file. What?!

So what to do? How can I take advantage of the extra data? I exported a full-resolution TIF file from Lightroom as an experiment. Lo and behold, once I opened that file in Photoshop, the image dimensions were 4256×2848. Compared to the original RAF/DNG files opened in Photoshop, the image was larger and just a hair sharper. How bizarre! 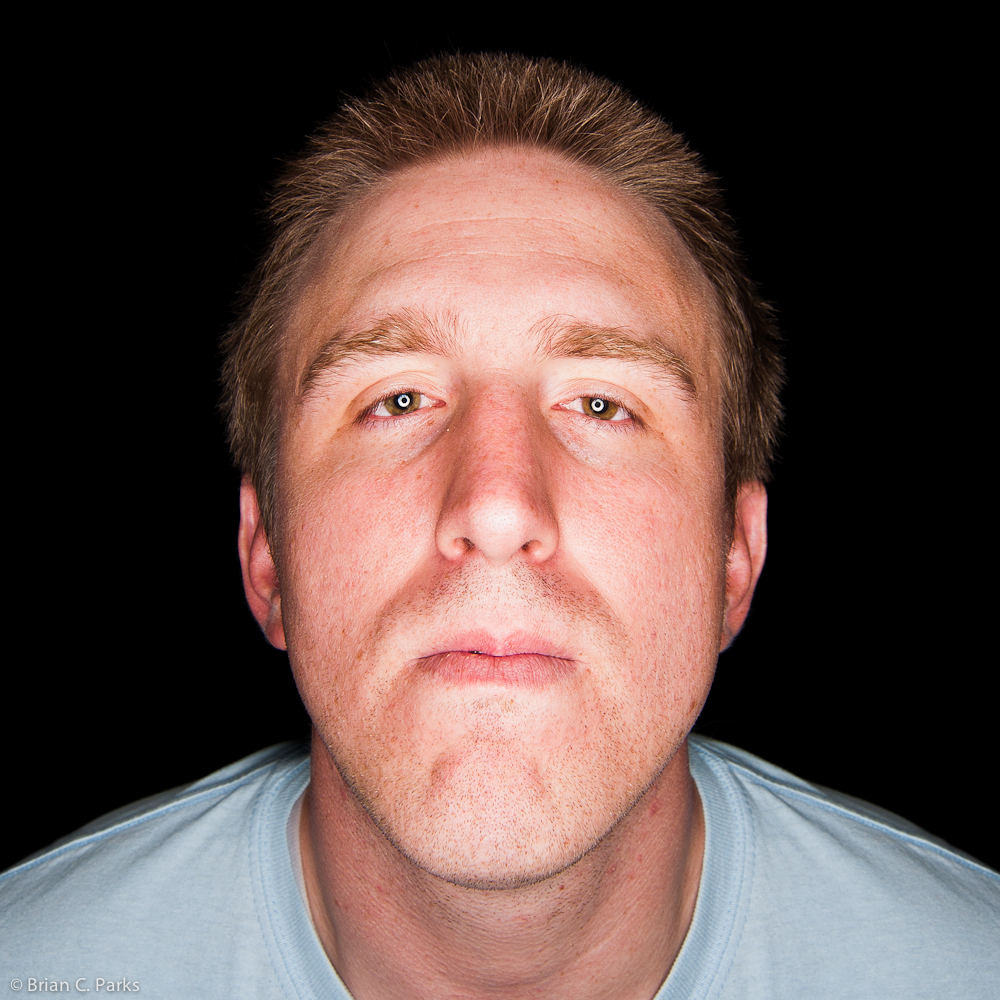