I promised this review to Tim Hsu, inventor of the Carry Speed straps, a long time ago, but I really wanted to get some use out of them before writing anything. Since I got my CS-Double (this link will take you to Amazon, as the CS-Double isn’t available directly from Tim’s website anymore) from Tim back in Houston about a year-and-a-half ago, he’s really made quite an impact on the camera strap scene.

This, of course, means he’s made a lot of improvements that eliminate some of the issues I’ve run in to with the earlier model CS-Double.

Having never liked conventional camera straps that seat the camera right in front of you (which for some reason always reminds me of the water spear from Donnie Darko), I was intrigued by the Black Rapid sling-style straps, but couldn’t get over the price and the way their connectors block the tripod mount. Theirs was an all- or-nothing deal. Wear the strap or use a tripod. And to this day (possibly because of Carry Speed’s pending patents) Black Rapid still doesn’t have a solution for this problem.

Carry Speed’s solution? A mounting plate that attaches to the bottom of the camera body by the tripod mount which itself includes an additional tripod mount. The solution is simple and elegant (made even more elegant by the recent improvements Tim has made).

The design on the CS-Double strap puts the additional tripod mount on the screw that tightens the plate to the camera. This is the greatest triumph and fault in the design. Having the tripod mount here makes the most sense since it doesn’t move it from where it is in relation to the camera. However, having it on the plastic screw part doesn’t always provide the tightest connection with any of the tripod quick mount plates that I have. Depending on your usage, this could be good or bad. Because it’s not 100% flush and tight once connected, it does allow for relatively easy panning side to side when on a tripod or monopod. But if you have the camera less than horizontal (as on a ball head tripod mount or such), the extra movement between the Carry Speed screw and tripod mount renders the whole thing pretty much useless. I’ve had to remove the strap connector completely when I’ve wanted more dynamic angles from my camera when mounted on my ball head tripod.

That flaw aside, the real strength of the CS-Double is its comfort and ease-of-use in the field. Since I bought the CS-Double I’ve used it at numerous events including weddings and birthday parties for hours at a time, photo expeditions, city explorations, and for work at a number of conferences worldwide. Most of my use with these straps has been multiple hours at a time, sometimes up to 10-12 hours a day.

The bottom line? I would only be happier with my purchase if I didn’t run into the issue with the tripod mount when not operating on a horizontal plane. The main reason I went with the CS-Double over the single strap CS-1 Mk II was the better padding on the shoulder straps. The CS-Double straps feature what Tim refers to as the OCTOPAD (I call the whole rig my Octopod) which looks exactly as it sounds. The underside of the strap looks like the tentacle of an octopus, and is designed to be both cushy and to allow airflow under the strap. This eliminates both the chafing I used to get from typical straps, and the sweaty nastiness from shooting hours at a time. For reference, I normally carry two Nikon D90 cameras with MB-D80 battery packs, one usually with a wide angle or telephoto and one with a prime.

The absolute best thing about the CS-Double is that it splits in half and gives you two separate Carry Speed straps. Once Tim showed me this, I was sold. Why spend a little over half the price on a single strap when I could get two for just a little more? Now I’m set for events and for casual outings.

Though it might be obvious to some readers, it’s important to note that one half goes across your right shoulder and the other goes across your left when they’re separated. Being a right-hand dominant person, I really thought I’d have more of a problem constantly reaching for the camera with my left hand while wearing that particular half of the CS-Double, but to be honest I don’t even think about it anymore. In fact, I actually prefer it sometimes. With the camera on my left side, I can rifle through my camera bag on the right. So really it’s just personal preference which half of the strap you use when you’re flying solo.

The straps also come with an extra failsafe strap that connects to your belt (which could come in handy just in case you forgot to tighten the clip completely), plus it’s also helps keep the camera from swinging around when you’re bent over or kneeling down. While I can definitely see the usefulness of having the strap keep things in place when you kneel down, I simply never use the extra strap (most of the time I’m flying by sloppily dressed and untucked). Plus, the carbine-style clip has proven 100% reliable since I’ve bought it, and I don’t feel like the extra failsafe is necessary.

I read another review of the Carry Speed CS-1 Mk II (the single strap) that noted that instructions would have been handy to have. Since I got a hands-on demo from Tim, I didn’t really feel instructions were necessary, but for someone buying one of the straps over the internet (or even from a separate distributor), I can see how that might have been useful.

All-in-all, the Carry Speed line is a great (and certainly less expensive) alternative to similar straps that offer a lot less functionality. The ergonomics of the straps are pretty amazing and I’m able to carry two full-size DSLRs comfortably for hours without feeling like they’re in the way all the time. Plus, the patent-pending Carry Speed mounting plates still let you use a tripod, monopod, etc. if you need to.

It looks like there are a lot of exciting things going on over at CarrySpeed.com. Check out the site to see some of the new changes being made. I especially like the new ball head connector, interchangeable shoulder straps, and the built-in allen wrench to tighten the mounting plate! And although I don’t have a 70-200 lens just yet, they do have a new double-mount system for extra support for telephoto lenses. Looks pretty intriguing! And with a certain someone regularly stealing half of my CS-Double rig, I may have to check out these new innovations myself soon! Tim’s going to be at a lot of shows this year, so be sure to visit his site to get a full show breakdown if you want to check them out in person. 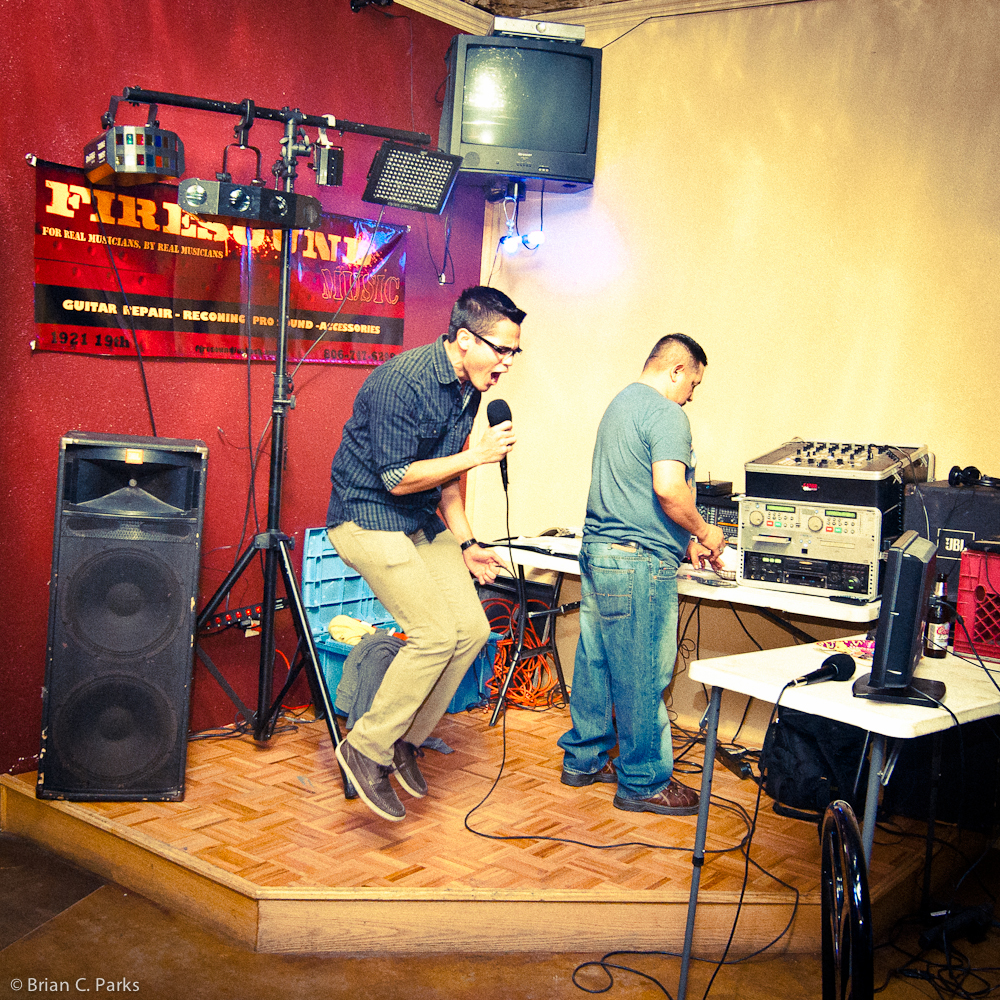 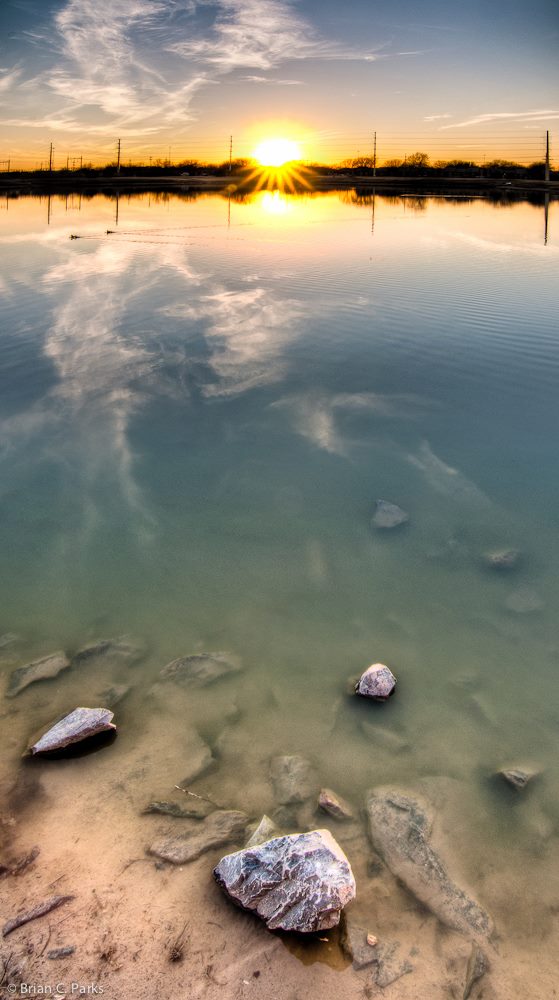 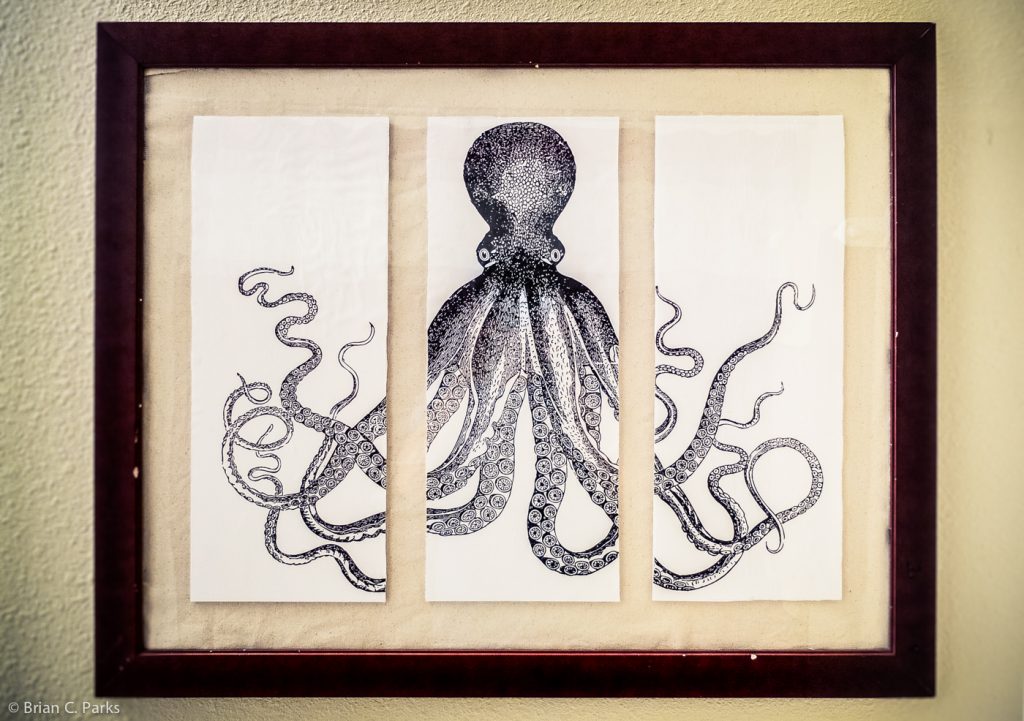 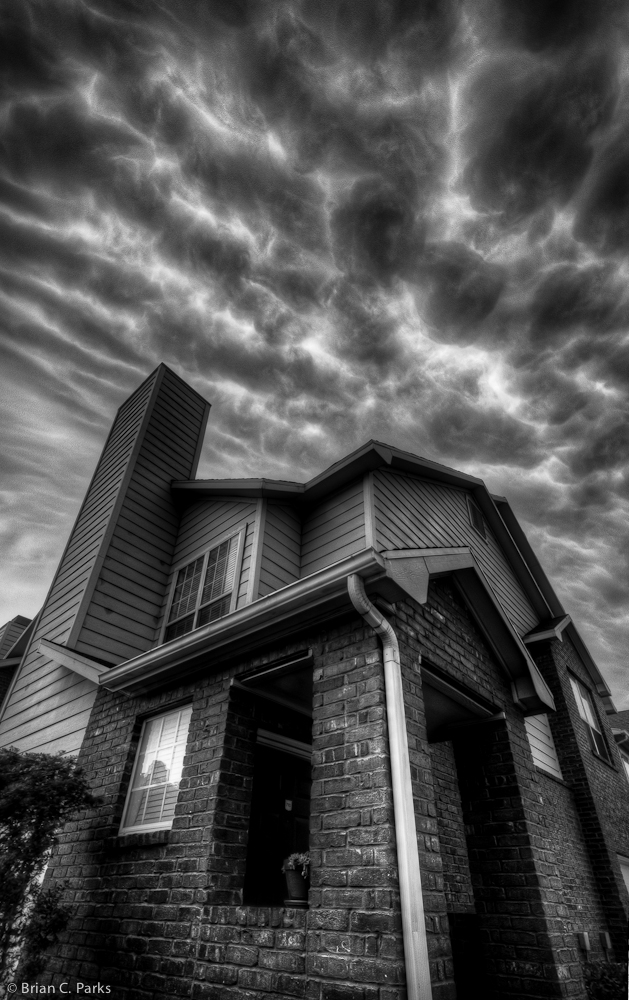 Pressed Against the Sky