You could argue that freestyling is just another way of honing your craft (and you’d probably be right), but I’ve come to discover that I’m such an (über) perfectionist that I’ll go so far as to expect my very ideas to be stellar notions before embarking on a project. I know, definitely not a good habit to have (too often it results in no project at all).

So this was more of an experiment than anything else. I didn’t have a clear direction in mind, but I knew I wanted to work within some parameters. Mainly, I wanted to complete the piece in just a few hours (a single night at the most). I had a few elements to play with which I cobbled together into a single subject.

From there I had the idea to do a levitation-style portrait, since that’s the way the posing seemed to be headed. But as with so many ideas, once they get started there’s no telling where they’ll end up.

I had a few interesting backgrounds in my catalog that have been waiting patiently for the star treatment, so I chose one randomly (or so it seemed). I don’t know what this says about me, but it took way too long for me to say (after dropping a levitating subject onto a church background), “Hey, maybe I should make her an angel or spirit figure.” But yeah, that made a whole lot more sense in the end.

So here’s the finished piece, which I entitled “Just plain ethereal.” And yes, it irks me to no end that I’ve still yet to do a levitation portrait. 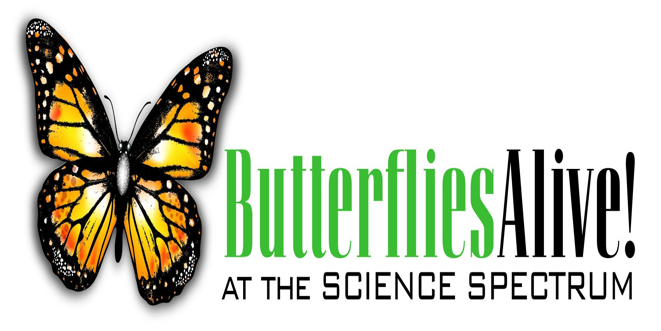 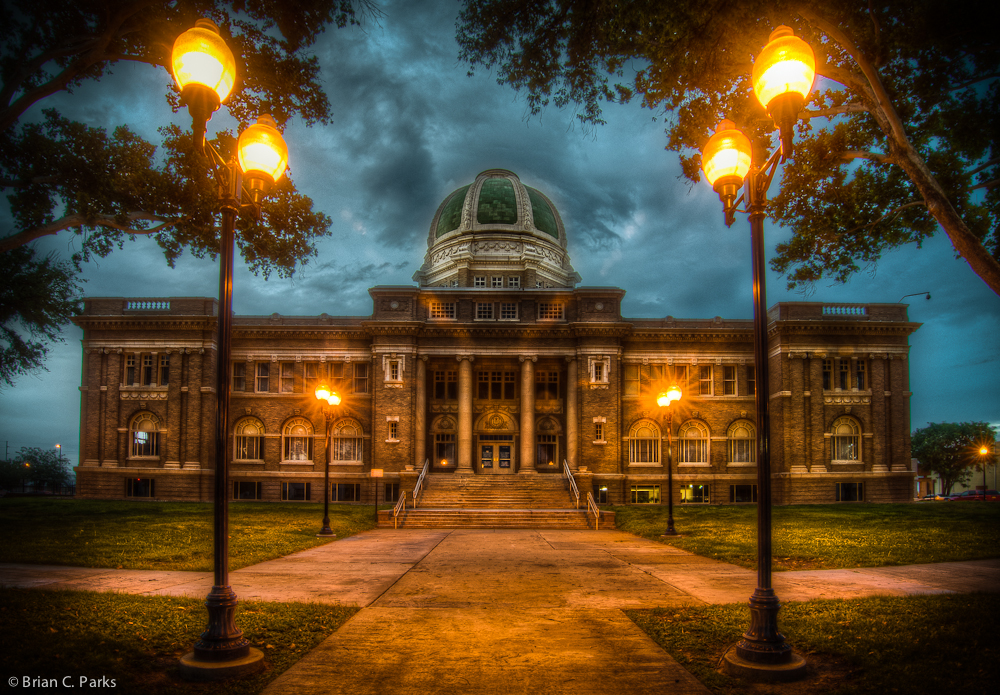 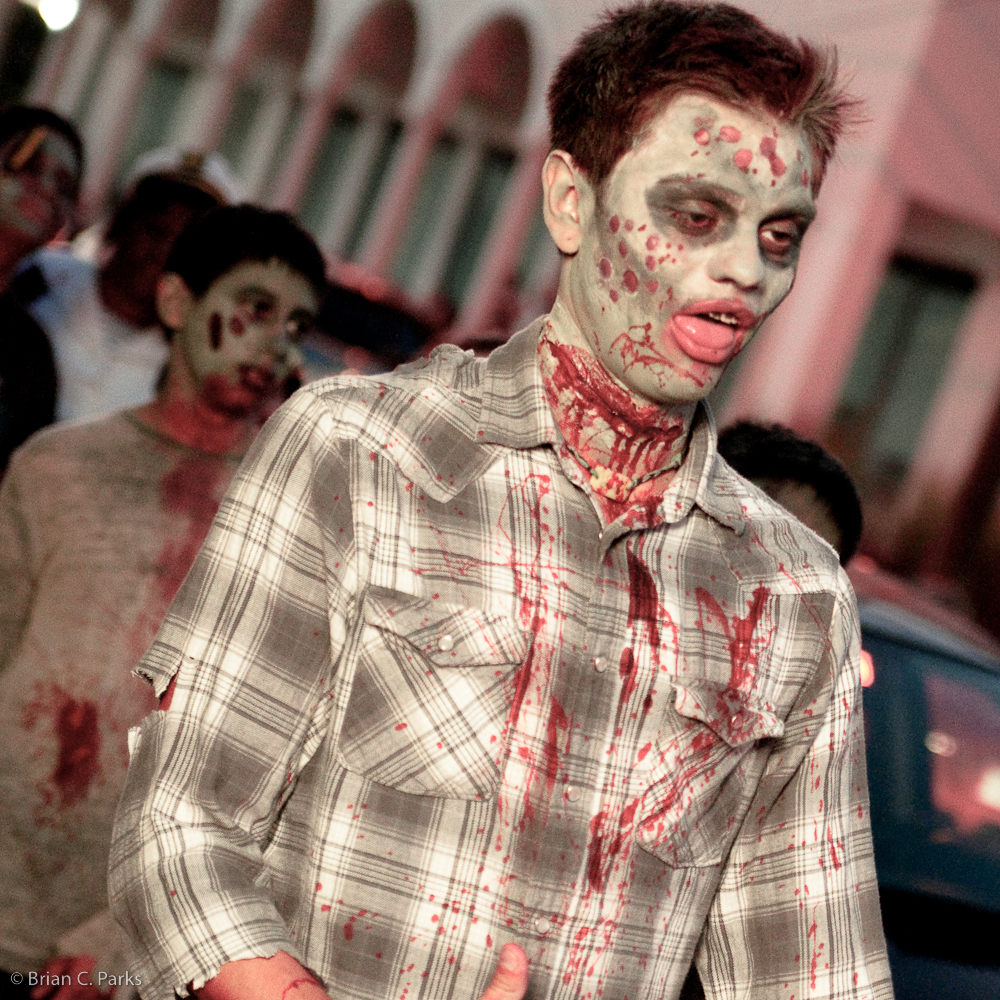 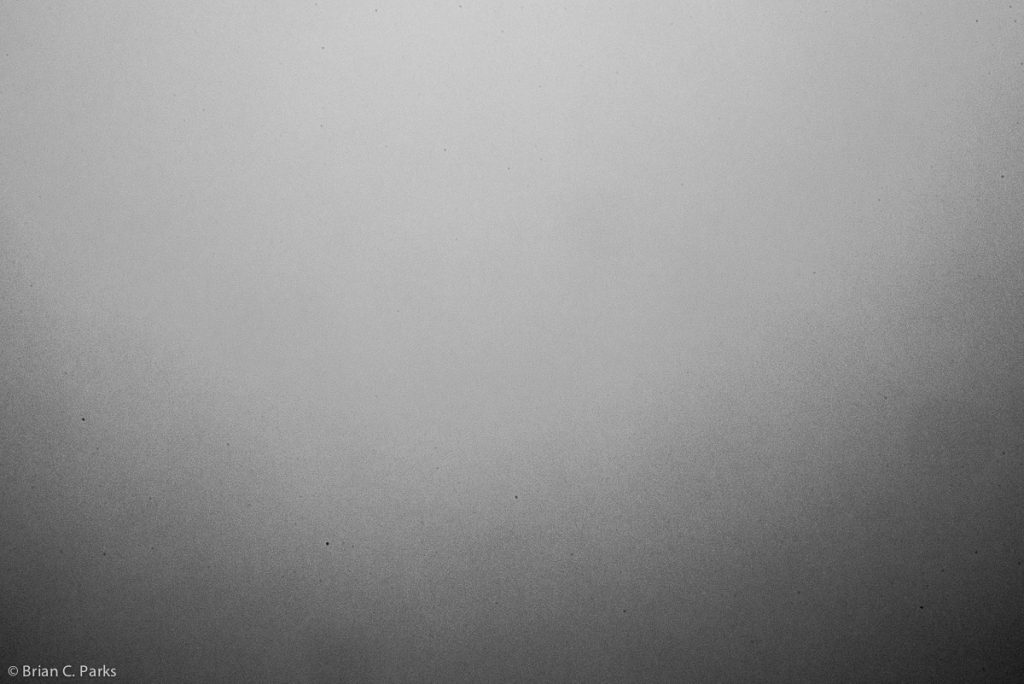