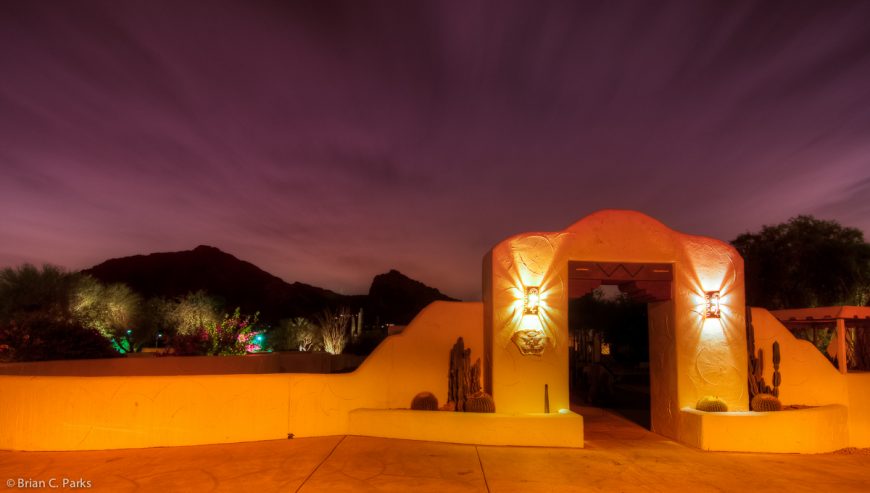 The sun had set while I was climbing down Mummy Mountain, so I headed back to the resort for some dinner. I ended up having the steak skewers and guacamole (along with a couple G&Ts) at the hotel bar at the suggestion of the bartender. And kudos to him, because all of it was top notch.

Calling it a night shortly thereafter I began the trek back, stopping at the entrance to the playground outside of my room. I’d passed it several times during the days before and knew I wanted to capture the adobe arch at the right time, but the right time never seemed to present itself. And so it was that on my last night in Arizona, I decided to set up my tripod for one final attempt to capture something magnificent… 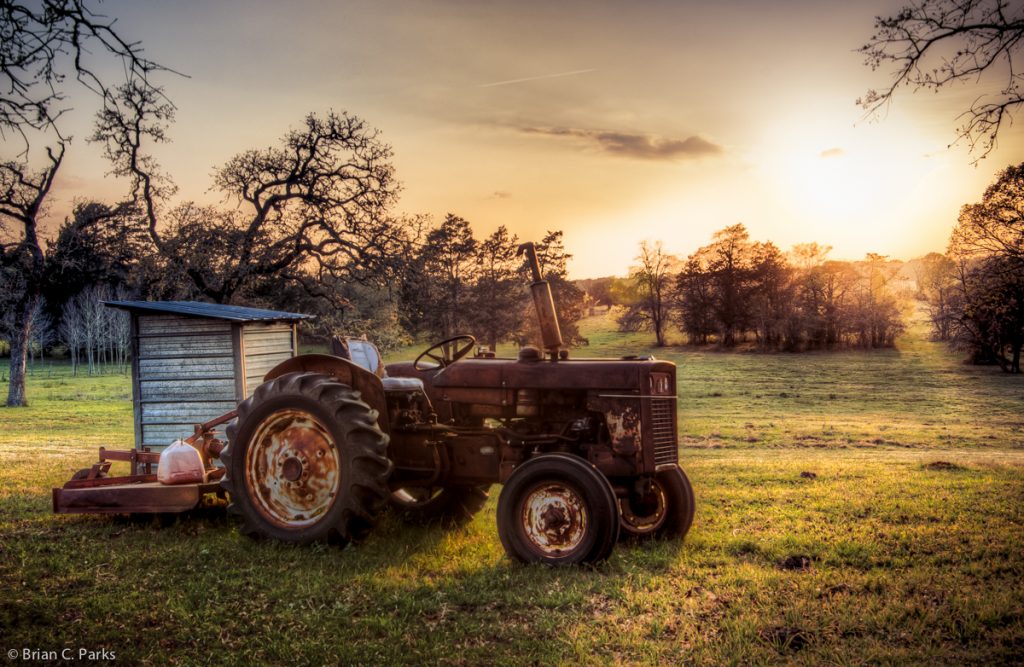