Yes, I’m coining my own hashtag just for this post. #tb2014 (but yeah, a quick search shows that many, many others are already using this tag, so whatever). So much has happened over the last year that summing it all up in a single post would be nearly impossible (for the average reader to trudge through), and yet here we are. I’ll keep it short, though.

What follows will be a rough kind of photo-journalistic ramble through my year, month-to-month, preceded by a lyric from my favorite album of 2014, Black Lab’s A Raven Has My Heart. If you don’t own this album, I’m ashamed of you and, sadly, we can’t be friends anymore. C’mon people, I’ve been talking about it all year! Even if you do own it, go buy another copy right now from Amazon, or iTunes, or directly from their site and gift it to some poor soul who is in need of excellent music. It’s a time of trepidation, standing on the precipice of the unknown. Myka would be making her grand appearance any day and I couldn’t have been more uncertain of my quality as a father. I’d read the books, taken the classes, had the discussions with parents and friends who have children, but it was all just talk until the moment actually arrived. We’d made all the preparations we could think of, painted and stocked the nursery, packed the cars with a multitude of travel necessities. And we waited with bated breath. We were as ready as we’d ever be (whether we realized it at the time was a completely different question).

February – gravity
“Through the open door to the ocean floor I can feel it pull me down to you.” February was a complete and utter blur, gone in a whirlwind of comings and goings, emotional highs, and sleepless nights. Our little Smudge was here (early, at that!), happy and healthy, and cute as a button. Immediately, my heart was hers. And our lives would be forever changed. I told one of my coworkers shortly after during my first bit of work travel after her birth that, being an artist, if I created nothing else of importance for the rest of my life, it will all have been worth it. March was great. My mom got to visit and meet Myka in person. Maggie and I learned more about ourselves, our tolerances and breaking points, in the first two months than I think we did in the first two years together. Slowly, we started to find our rhythm (which isn’t easy when a certain someone kept changing the rules week-to-week and sometimes even day-to-day). None of the books really prepare you for how all-encompassing a baby is. And maybe it’s not that way for some people, but it’s hard for either one of us to be “hands-off.” I don’t see that as a bad thing by any means. We both want to be actively involved with our girl through every step of her journey. I know she won’t always want (or need) us around, but we’ll be there when she does.

April – part of me
“There’s a part of me. The very heart of me that can barely remember my life without you.” I think I really started to get the hang of balancing being a new dad with, y’know, everything else in my life (work, family, photography). Not that I hadn’t been taking hundreds of pictures in the previous months, but Smudge was getting old enough to really help me out with some of my wackier ideas (much to the chagrin of my wife most of the time). I’m happy to say that no babies were harmed during this creative period (and therefore no husbands were harmed, either). April was also the first time I attended a shoot with the newly formed 806 Photography Group (the first of many, I’m happy to say!). This month’s theme? Rockabilly and classic cars!

May – playing
“How softly she listens to what no one else can hear.” May was a month of firsts (and seconds, I guess). Grammie made her second trip up to visit (i.e., her second trip up to help us get some sleep and clean up after the slovenly family we’d become) and Myka got to take her first road trip (and her first zoo trip!). I can’t say she got much out of the zoo, but we had a blast carrying her everywhere and showing her off to friends. My only big creative project was a tribute to H.R. Giger when he passed. He will be missed!

June – underwater
“I’ll be the one to breathe your breath when all this lies behind.”

Work trips galore for me with a road trip to lovely Canadian, Texas kicking off the month and a trip to Vienna in mid-June. The trip to Austria, though amazing, was pretty much one of the hardest things I’d had to do up until that point. One of my coworkers laughed and said, “Wait until she’s old enough to stand in the doorway crying, telling you not to go. That will break your heart.” Thankfully, we’re still not to that point just yet…

July – surrender
“And this tide won’t go. This tide don’t go till you know that it’s over. Will you surrender?” More trips this month (this time with family, thankfully!). We were in need of some new family portraits, and Maggie had the inspired idea to recreate our self-shot engagement photo shoot at the Hardback Cafe in Hastings with our new addition. Topping off the month with a trip to Galveston with family, it was another month of firsts for Myka. We took her down to the beach and let her play in the water a bit. Surprisingly, she didn’t hate it or run back to the safety of her beach blanket screaming (not that she could really run anywhere just yet).

August – out of promises
“So dream the dream of a child. Someone to love you until you die. Someone close who’d never judge. Someone to listen to your heartbreak no matter what it was.” August saw me really bringing some creative photography to my work (my real, full-time day job work), which was great. It also saw me working more with the guys in the 806 doing more photography, which was also great. My creative project for the month was putting my baby in the DVD shelf, which, while great, may have gotten me in a bit of hot water…

September – burn out
“As god is my witness someday there’ll be nothing left to fear.” Another solo trip back to Houston for me this month, but early on. The rest of the month was filled with more shoots with the 806 (high fashion at the Historic Baker Building this time!), lots and lots of composite projects for work (and play), and Myka’s first trip to the dentist! Needless to say (if you had seen all the books she’d beavered through), the dentist was impressed by how many teeth she had already.

October – radio tonight
“But my heart has burst a seam. I overflow with dreams and my memory doesn’t dim.” Another road trip to Fort Worth was in store for us this month. Myka met her aunt Althea and, despite her stranger-danger phase, didn’t object to being held by her! Lots of ridiculous pumpkin-themed clothing for her this month and a trip out to the pumpkin patch, but hey, it was Halloween, so all’s fair. Her first taste of strawberry (made all the more entertaining in her little tiger costume) and first outing trick-or-treating on Halloween night!

November – left for dead
“I’ve taken every hope. Yeah everything I own. I put it all in the game.” I didn’t realize until just now how many trips to Fort Worth we made this year, but there we were again for a friend’s wedding in November. At this point, Myka’s becoming something of a pro when it comes to long trips in the car (and we’re becoming pros at changing diapers in the backseat). The in-laws visited for Thanksgiving and we got some great family photos out in the park (despite most everything being dead this time of year). She started cruising around like crazy and had a blast exploring the huge suite we had at the b&b. Topped off the month with a Christmas pinup-themed shoot with the 806.

December – turn away
“Stories get old say something new. Something that’s borrowed something taboo.” I had a super-creative first half of the month after taking part in a headshot lighting seminar that one of the 806 guys graciously hosted. Then it was a whirlwind of buying gifts, wrapping gifts, wrapping up at work for the year, then travel, travel, travel. Myka got to hang with her cousins, we got to spend lots of time with friends and family, and there was even a surprise engagement shoot to cap it all off! It hardly seems now like Christmas has come and past (despite having roughly four to five Christmases down in College Station and Houston). Alas, another year under the belt (and what a year!). Make way for 2015!!! 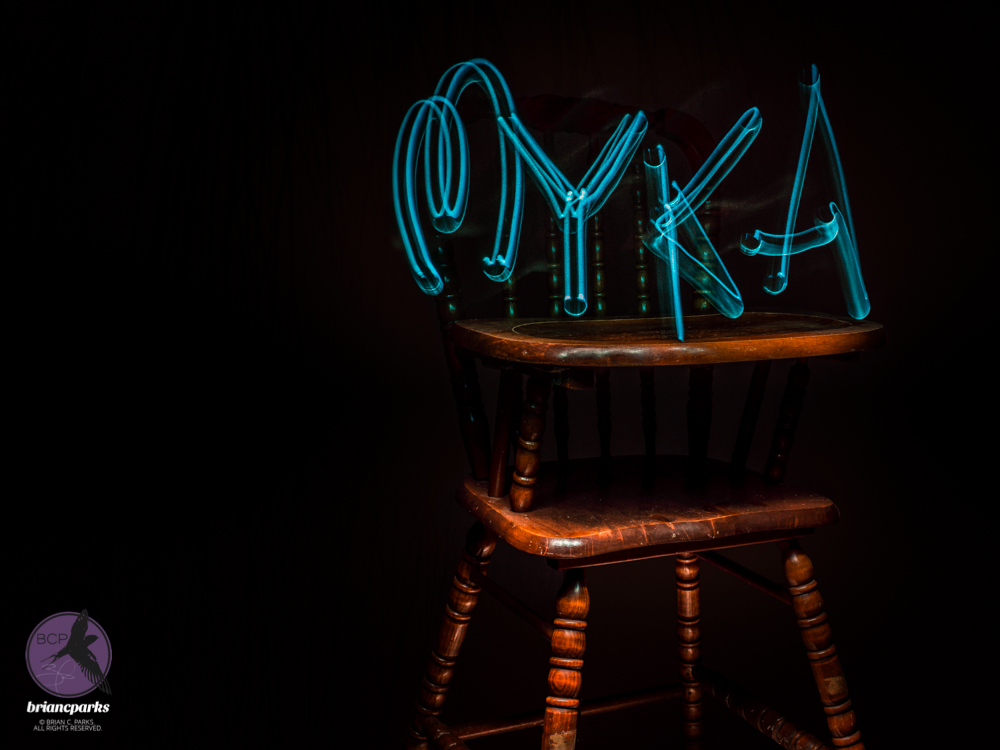 Bags are packed. Car is stocked. Ready to roll. 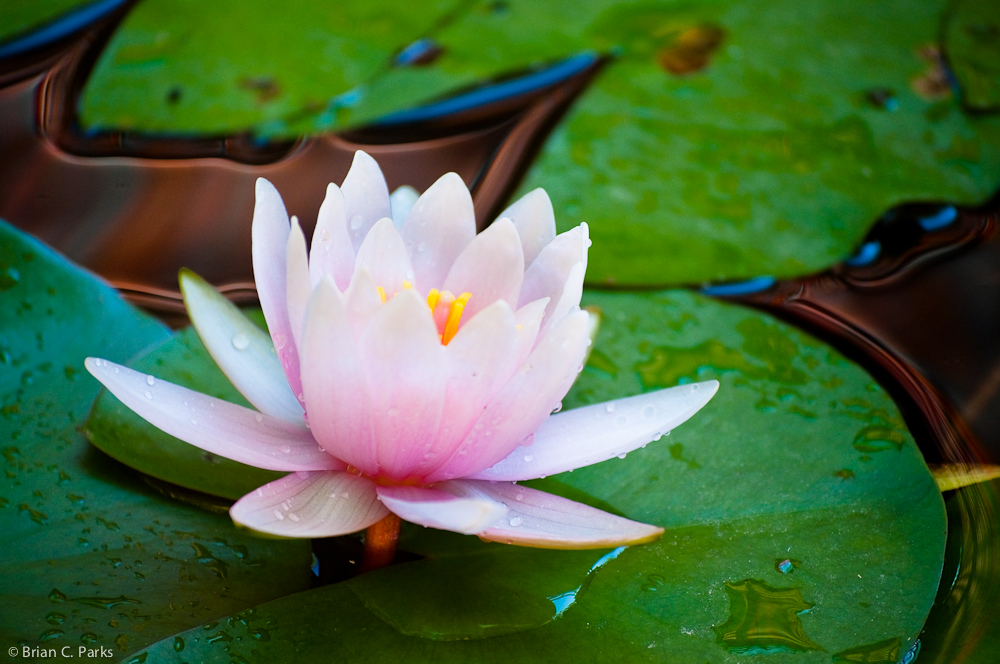 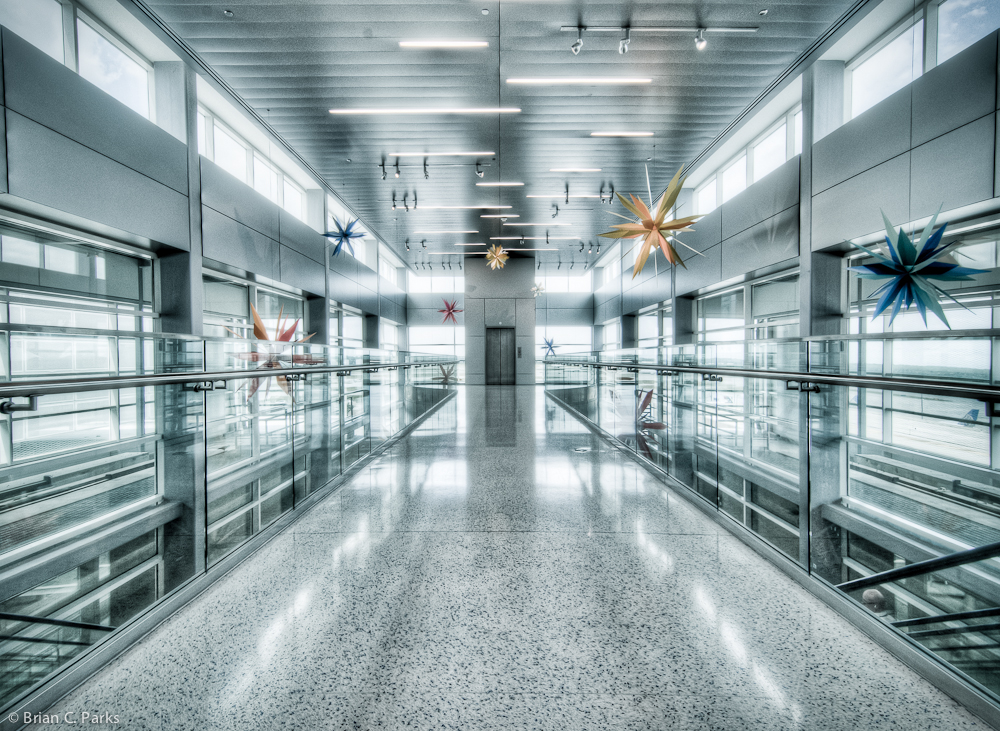 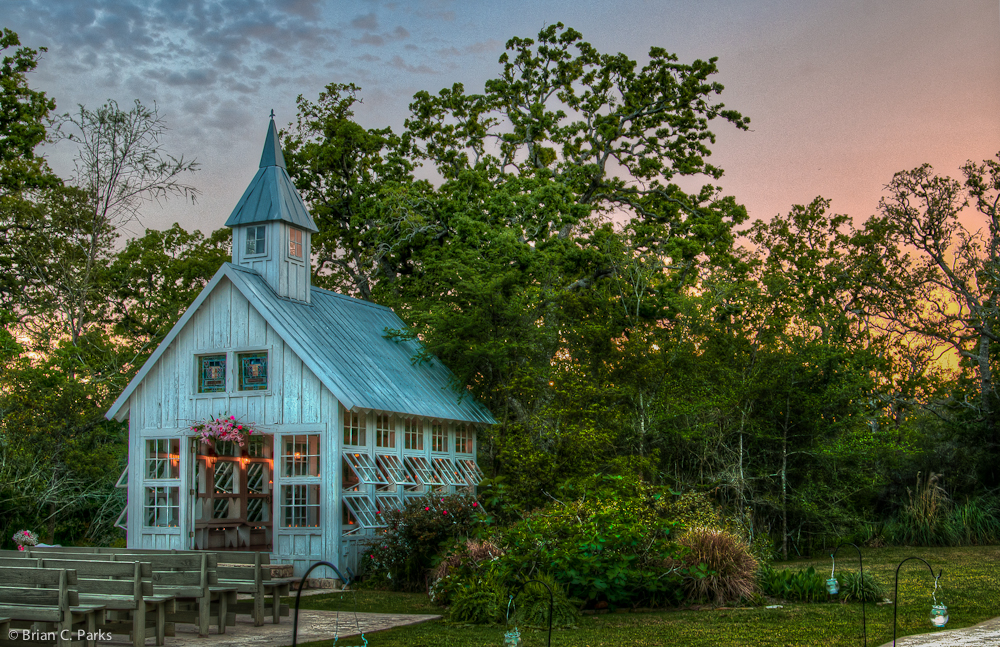